Ministry at a Higher Standard

Could you be as decisive as Paul? That question is based on Acts 15, and refers to what takes place in verses 36-40. The text does not tell us Paul received a prompting from the LORD in his decision about Mark. Proverbs 11:13 says, “The integrity of the upright guides them, but the perversity of the faithless destroys them.” And Proverbs 13:6 tells us “righteousness guards the man of integrity.” After Saul’s conversion to Paul, I believe anyone would agree that Paul was a righteous man and one of integrity. I reasoned that his decision not to take Mark was one based on the standard of excellence he required of himself and others, specifically, those in leadership. It would serve us well if this were a wide-spread practice present-day. It represents a spiritual leadership of excellency — serving God at the highest level.

Was Mark Justified in His Decision?

Mark had left a mission trip prematurely prior to their upcoming trip. Whatever the reason Mark may have had was not sufficient enough for Paul based on Paul’s decision. Paul did not make his decision of not taking Mark on a whim or personal vendetta. Mark had proven he was not dependable when the need was great. Paul felt strongly enough to honor what he felt was the right thing to do by not allowing Mark to join them. Paul needed the spiritually mature because  he did not have time to minister to his team. Doing so would take time away from ministering to others, thus, defeating the purpose of their missionary journey. I support Paul’s decision. Furthermore, I also support Barnabas’s decision, as well. I also applaud Mark for going with Barnabas. He did not allow Paul’s decision or dislike for that decision to hinder his desire to do missionary work.

Did Paul Use a Teachable Moment Effectively?

“And the contention was so sharp between them, that they departed asunder one from the other: and so Barnabas took Mark, and sailed unto Cyprus;…” (verse 39). Mark was clearly upset over Paul’s decision. But, he went on to pen one of the three synoptic gospels. Was it this lesson (experience) that impacted him so much to become a great man of God himself?  Did Paul use a teachable moment effectively? Quite possibly on the former, and definitely on the latter. Mark no doubt performed well in Cyprus and completed that mission trip.

Visual Verse of the Day 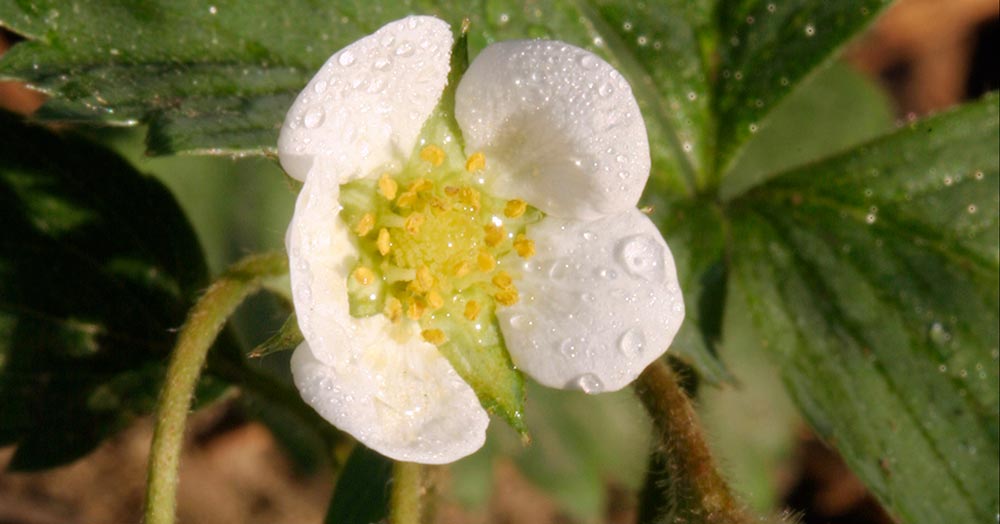 "But the wisdom from above is first pure, then peaceable, gentle, reasonable, full of mercy and good fruits, unwavering..." James 3:17-18

We use cookies to ensure that we give you the best experience on our website. If you continue to use this site we will assume that you are happy with it.OkPrivacy policy